My guest today relates to what life was like for teenagers living on Army bases while their father’s served in Vietnam. They were all raised to believe that country came first, and all had an obligation to serve if called. Many followed in their father’s footsteps and ended up in Vietnam themselves.

As an Army brat, we lived in many places. Patrick AFB FL, Huntsville, AL, Kaiserslautern FRG (the Berlin Wall went up on my birthday and we were sent home on the SS.General Patch), Albuquerque, NM, Aberdeen Proving Grounds, MD, and Aurora, CO. 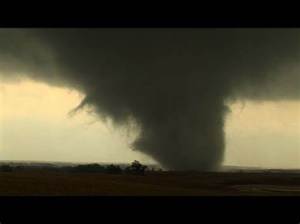 It was a challenge to keep teenagers occupied and out of trouble, but it seemed to work – everyone in the same boat, as it were. Parents, being parents, moms would also look after all the kids – remember, it was a different time when kids were brought up to respect their parents and all adults (and they enforced it as necessary).

I remember Barney Fife, named after the television show character. A likable deputy sheriff who patrolled the housing area, he was easy to outfox because he was predictable in his patrolling. 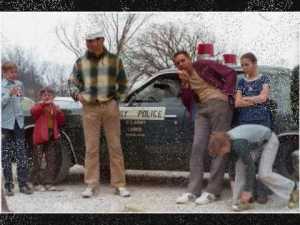 There was no choice but to learn to drive a car before my father left for Vietnam. I took on volunteering to coach football, baseball, and basketball for the younger kids of the post. The Army must have seen some merit in employing teenagers, as they paid us after the first year. During summer, there was grass to be cut, floors to be washed, waxed, and buffed and taking shifts to manage the pool room – virtually every teenager learned to shoot pool. Jukebox dances every other week also helped the time to pass. All of these things helped keep the teenagers busy and $1.60 an hour helped greatly.

Most of us expected to be in one of the armed services. Almost all of us knew that college would have to wait. We were all raised to believe that country came first and we had an obligation to serve, if called – the Jane Fonda and rich college kids burning their draft cards were not really America. Unfortunately, the TV branded everyone of a certain age as being a hippie and anti-war, but it wasn’t so.

My youngest sister was born in a civilian hospital in Salina.  Her twin sister didn’t survive but an hour.  As the oldest of seven, I had to inform my mother (and my siblings) about the twin and make arrangements to have my father return from Vietnam.  My father was able to stay at Schilling afterward for a couple of years until he again returned to Vietnam in 1970.

A notice to get a physical from my draft board hastened my Army enlistment. My dad and I missed being there at the same time in 1971 by one month. Unlike most, my father and I could talk about Vietnam and the things we saw and felt and made our relationship stronger.