It was just another day in the Republic of South Vietnam 1969.  In many ways it made no difference whether it was Monday or Sunday, June or December each day brought the same. It was 1969 and I was a combat helicopter pilot with the 117th Assault Helicopter Company called the Warlords, my call sign was Warlord 15. Like in world war II, it was not uncommon for aircraft to be named or have a picture of a woman on the aircraft and in that respect we were no different. All the nose doors on our platoon’s helicopters had a picture of little Annie Fanny a buxom blond caricature. Our aircraft were affectionately called Annie Fanny by the troops.

We had been flying in support of Company D (Ranger) 151 infantry our mission was to use our UH-1H helicopters to insert the Rangers into known areas where the NVA/VC were suspected of operating so they could gather intelligence on enemy locations, enemy movement and troop strength. That intelligence was used to plan larger operations to stem the flow of North Vietnamese and NVA into the Bien Hoa, Saigon area.

It was about 2 AM.  We were all asleep, but you really never slept very heavily because there was always the chance you might be called to rescue a team that had made contact with the enemy. When I say team, it was 5-12 Rangers heavily armed but almost always greatly outnumbered in any confrontation. If the enemy troops were of any significant numbers, the Rangers had very little chance of surviving if they did not receive immediate support. 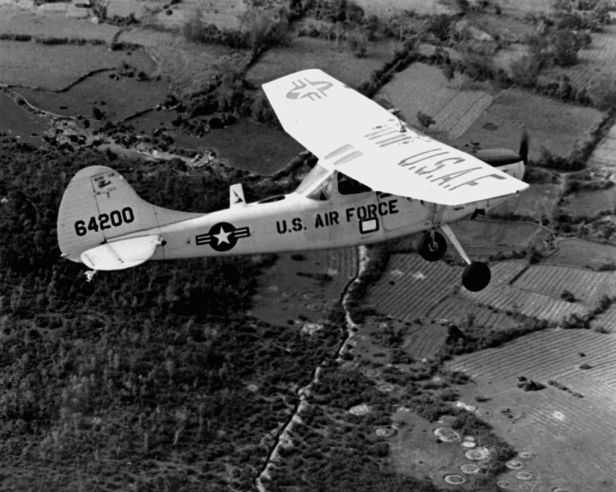 This particular night my ear caught the sound of our FM communications radio. Because the Rangers were almost always too far away from their home base to receive direct radio communications, a radio relay was set up using Aloft Pilots in small fixed wing aircraft to provide the vital communications link between the teams in the field and the tactical operations center (TOC). I could faintly hear the Aloft Pilot reporting that one of the teams had movement on their perimeter and very soon he was yelling that the team had made contact with the enemy. This particular team was what we called a heavy (12 men). It would require two helicopters to remove them from their jungle LZ (landing zone). At the moment a team makes contact with the enemy, an air raid siren would sound and things would start jumping. Within 10 minutes we had 5 helicopters airborne and on the way, 2 cobra gunships, 1 command and control helicopter, and the 2 helicopters that would be needed to extract the heavy team this night.

Our normal procedure was that if you flew the insertion mission of a particular team then you would also fly the extraction mission. This was for some very practical reason; the most important being you had familiarity with the landing zone. Most jungle LZ’s were difficult enough in the day time and almost impossible at night so your chances of succeeding in a night extraction were greatly enhanced if you had familiarity with the LZ. If it was your day off, then the other pilots would draw straws, flip a coin or just volunteer to go get your team. I did not insert this particular team but the second aircraft AC (aircraft commander) was off, so I volunteered to fly the second ship and definitely had no idea know what I just volunteered for.  The LZ we would use for extracting the team this night was particularly difficult; it was very small and surrounded on one side by a river and 3 sides by dense jungle this would only allow 1 helicopter at a time into the LZ. In combat flying in general and recon teams in particular the quicker you get in and get out the better chance you and the team had of surviving. The team s exact position was quickly located and the cobra gunships went to work.

Our mission this night was to stabilize the situation on the ground using the cobra gunships so the team could move to the pickup LZ. I was flying trail behind the lead aircraft, waiting to be called in to extract the team. This particular night there was no moon and it was like flying in a barrel with the lid on. It was so black you could not even see the jungle far below. We were orbiting a couple miles away waiting for the call. One moment I was focused on the aircraft flying in front of me, the next moment we were enveloped by a deafening sound, our aircraft being tossed about violently. The human mind always has to find an explanation for what has happened and my explanation was that we were just shot at by a ground to air missile, I keyed my mike and made a radio call to our command and control aircraft (Iron Mike) that we had just been shot at by a missile. My crew chief brought me back to reality and said, “Sir, that was not a missile, it was a jet I saw the pilots face when he went by!  He missed us not more than 6 feet.” 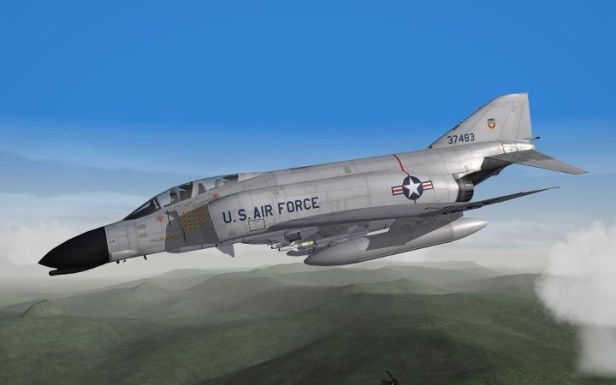 After the mission, Iron Mike said he saw the jet coming, but he was heading towards us so fast there was no time to warn us. He just told the ground commanders in the back of his helicopter that he just lost 2 aircraft. Later we figured out it was one of our air force jets and he thought it was his wing man he was coming up on but because of the blackness of this night and the loss of depth perception that goes with night flying the jet pilot did not realize it was 2 – slow moving helicopters until it was almost too late.  After just surviving a near fatal midair collision it was time to refocus on the mission at hand; extract a team that was in trouble.

The ground situation was somewhat stabilized, and the call came to go get the first half of the team.  The lead ship picked up his 5 men and exited the landing zone and it was now my turn. As we neared the LZ it was obvious we were in for a big challenge. The landing zone was covered in elephant grass, that is grass that is 10-12 feet tall, and the gunships had set it on fire, and it was now a raging fire as we approached.  As I descended into the LZ to pick up the waiting troops it was immediately apparent we were potentially in grave danger. The temperature in the landing zone was well over 110 degrees and with all the smoke it was difficult to even breath. 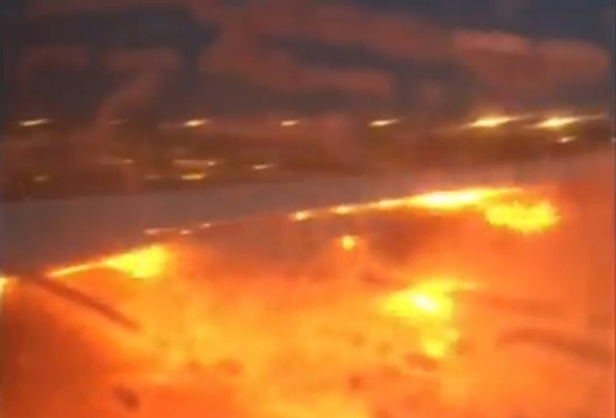 As the helicopter approached the tree line that the team was hiding in, they came running out as the gunships continued their gun runs. I keyed my mike to let the guns know we were coming out. As we lifted off, we were now surrounded on 3 sides with flames. I remember hearing my co-pilot calling out power readings saying that we had reached maximum allowable power and we were not going up but were instead headed for some very large trees and about to crash. I thought to myself, “If I can turn the helicopter sideways, maybe I can maneuver between the 2 large trees,” which were now immediately in front of us. If I could just get us clear of the flames and heat, then maybe this helicopter would start to fly. I banked hard to clear the first tree and the next thing I knew we were flying I could see the black sky and stars, what a welcome sight it was.

We had escaped what could have been a tragic end for the second time in one night. The flight back was uneventful. We dropped off the team, refueled and it was back to bed and soon another day would begin.

Thank you for the article, sir!  Glad you made it back!  God Bless!

This story was originally published on the website:  Vietnam Helicopter Pilots Association.  To read more stories relating to helicopters in the war, visit their website:  https://www.vhpa.org/stories/stories.html