During the Vietnam War, each soldier qualified for one week of R&R (rest and relaxation) at an approved destination outside of Vietnam.  Those places available during 1971 were Bangkok, Hong Kong, Japan, Australia, Hawaii, Taiwan, and Singapore.  If I remember correctly, military personnel had to be in Vietnam for at least six months before they could even add their name to the list.  The timing for this “vacation” depended upon how many names were on the list for that destination when you considered adding yours – there were only so many allocations available every week.  A long list could mean waiting a few months.  The longest wait during my year in country was for Australia, as it was the most popular and desirable; some soldiers had to extend their time in Vietnam in order to go there.  Places like Bangkok usually had a wait of two months at the most 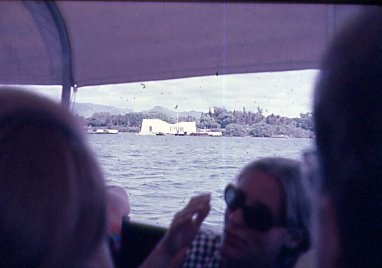 The Army paid for the transportation and hotel, providing it was on the “approved” list.  When arriving at your destination, there was a briefing by the local USO (United Service Organization) and if you chose to stay at an approved hotel, you received a voucher to cover the expense.  Otherwise, you went where you wanted, but had to pay the bill out of your own pocket. 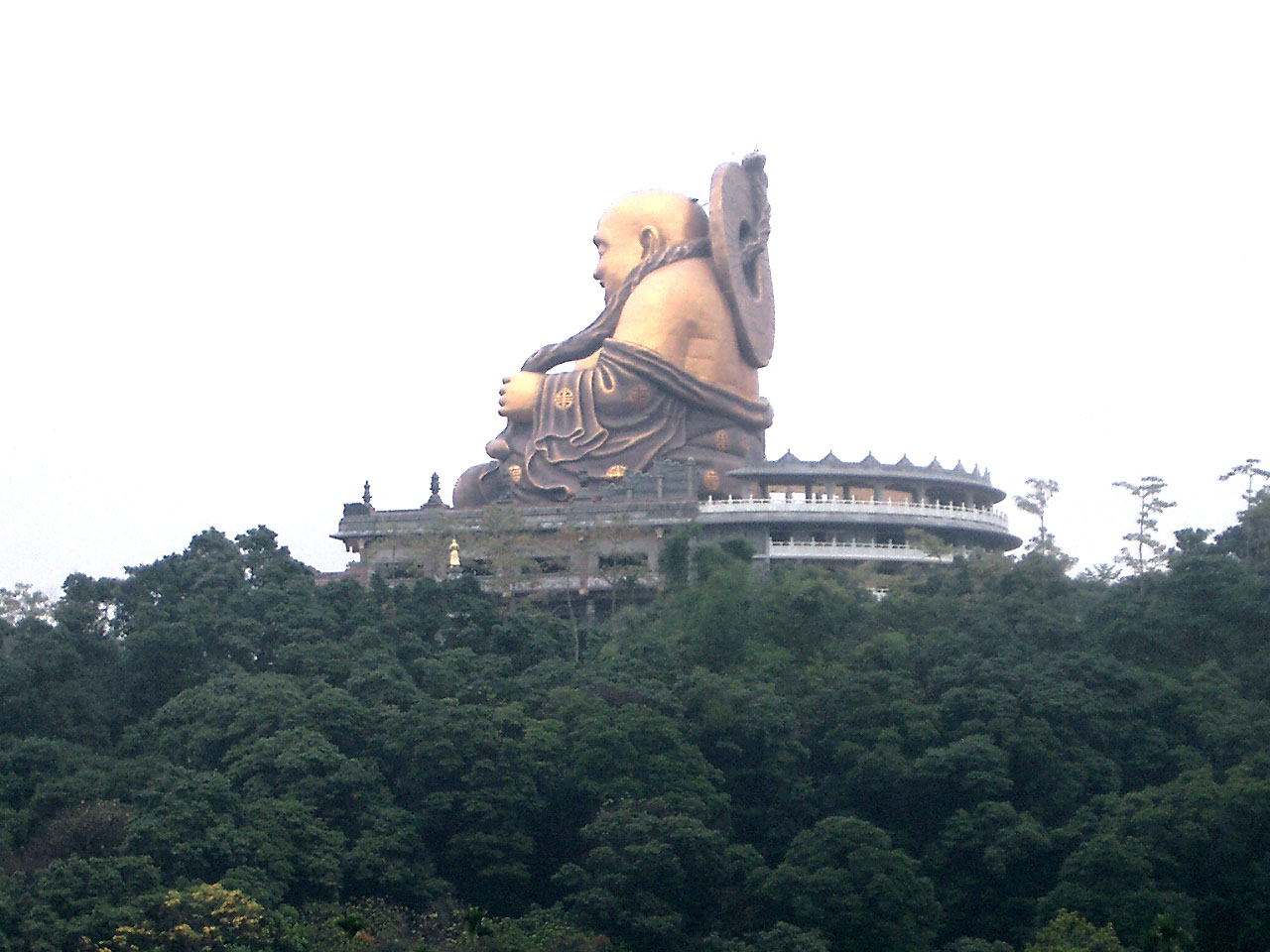 Reasons and choices for these destinations were many, but as a rule, those wanting cameras or electronics went to Japan and Taiwan, others wanting hand-made clothing went to Hong Kong and Singapore.  Hawaii attracted the married soldiers and engaged couples, who rendezvoused during that week.  Those travelling to Australia said it was the best.  Unrelated, round-eyed women met the soldiers at the airport and took care of them for the entire week; they went sightseeing, participated in wild parties with the locals, swam in the ocean, and took care of their young hormonal needs.  Most of these women were in their mid-twenties and the soldiers still in their teens; they were especially grateful to these young fighters and were not afraid to show it.  It was the next best to being home.

I signed up for Bangkok, as I thought it to be the most intriguing of all the countries.  I found the cities and countryside filled with pagodas and Buddha statues of all shapes and sizes, a floating market on the river was something I’ve never experienced before or since, and dozens of tailors created masterpieces from a bolt of material within only a couple of days.  Even the rural villages were neat, orderly and full of activity – nothing like those I’ve encountered in Vietnam.

Four of us shared a personal taxi driver, who was on call and at our beckon 24 hours a day and slept in his car in the hotel parking lot.  Local dance clubs and bars lined the downtown streets.  These were locations where the visiting soldiers could find a “guide” for the week.  These ladies, aged from 18 to 25, danced on the bar dance floor and wore numbered tags like today’s marathon runners.  When spotting somebody nice, the headwaiter was summoned and the young lady appeared moments later with the head Mama-san of the establishment.  If you wanted her services for the week, Mama-san traded her for a $72 payment; this was more money than I cleared per week as a civilian working in an auto factory.  Some soldiers were only interested in sex and usually traded their “guide” in daily for a new one at Mama-san’s bar – no questions asked.  It was unlike anything I’ve ever seen before.   The three friends that I hooked up with during that first day were never seen again until we were all together on the plane – returning to war. 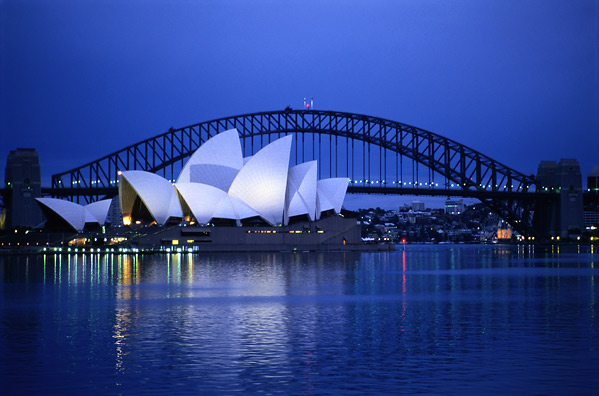 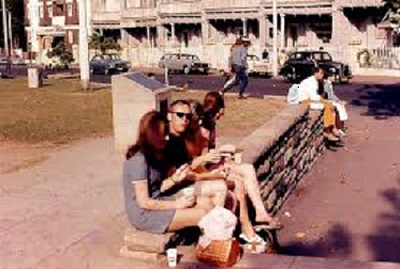 I was very happy with my guide and we got along like long lost friends.  She took me all over the country on tours – both on land and on water; we went to the movies, visited her village in the countryside, and met her family.  At the movie theater, I was surprised to see the screen fill with a giant picture of Thailand’s leader.  The audience respectfully stood and collectively sang their national anthem.  Afterwards, everybody sat down and the movie began.  Their culture loves to haggle over pricing and the listed price for goods was the starting point.  My guide was an expert at pricing and made all of the purchases for me.  She still had to haggle, but only paid a portion of what I might have settled for.  She took me to a tailor, where she purchased a suit for me – made by hand for $25 USD.  Of course, my guide never left my side, 24 hours a day for the entire week.  Suggestions made by former visitors informed us to give our guide all our money up front, this allowed her to set a budget and decide upon the activities for the week.  Yeah, it was a trust thing, but nobody ever complained they were ripped off.  Hey, it was money you were planning to spend during the week anyway, so whatever amount was left over, she was able to keep as a tip.  As a nineteen-year-old at the time, the experience left me with memories that I still remember to this day.   Bangkok definitely lived up to its name.

How about you, where did you go?  Choose your locations below and then click on the results to see the total of all submissions:

Thank you for taking the time to view this article!  Don’t miss out on the many other stories, pictures and videos available to you on this website (see below).

If you enjoyed this article and wanted to learn more about the Vietnam War – subscribe to this blog and get each new post delivered to your email or feed reader.   A directory, to the right of each article, lists all my published posts in chronological order – links are alive – just click and read.  If you’d rather sample every post by scrolling through the many pages, then click on the Cherries title at the top of this page to land on the blog’s main page…most recent posts are first – a navigation bar at the bottom of every page aids readers in moving between pages.

I’ve created a poll to help identify my website audience – before leaving, can you please click HERE and choose the one item best describing you.  Thank you in advance!