Chance rules. Deaths become statistics. This pandemic and global lockdown triggered similarities between the disease and of how service members felt during the Vietnam War. It’s been over fifty years, yet veterans may be reliving the same experiences today as they did back then. Read what he has to say and see if you can relate.

It was chance that determined survival: which unit required replacements, what transportation was available that day, where the fighting was heaviest and needed support — as random as a typewriter keyboard strike, the list of names carried in a sergeant’s shirt pocket, even a person’s height, which might determine the weapon you carried and where you were placed in the line on patrol.

Some of us felt friends would get you through; others knew that being alone was safer, with less feeling and connection. In the end it was chance. The numbers could be improved but not enough to offset random death. The process of division created us and them, those who walked home and those who were carried. 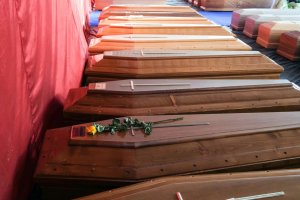 Italy has begun to loosen some of its rules, but even still, our lockdown has been more severe than most Americans would tolerate. We stay mostly at home, isolated within our isolated village. We are in touch with the world, but unless it involves someone we already knew, the death back home feels abstract. 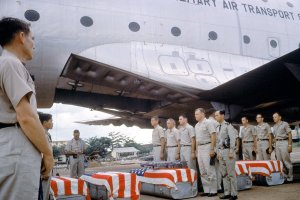 It was the same in Vietnam. I remember nicknames and, sometimes, the last names of people who fell and left the war, the war we owned. Today I see images on a screen, dates on taped paper scraps with details fixed to coffins and body bags or bedsheets wrapped about bodies. The cool darkness of a closed refrigerated trailer; the dead laid on the floor in an empty hospital room. I am more separated than sympathetic. All this caused by a cough, a touch on cloth. Accidents and chance.

These things I remember. Walking down a street in Saigon, listening to silence, waiting for a sound to tell you someone was approaching with a weapon in hand. Fear rising in your throat as you decide where to move. Lying on a beach, looking at the sky and wondering if something will kill you from the blue. Looking at the child approaching, carrying a knife, a grenade or just hatred.

Taking a bus, concentrating on the packages people carried, the stops which were unavoidable and could be an ambush. Avoiding people, knowing every person was a threat. First-aid supplies on your hip, hoping you will never need them. Looking at buildings, what could be thrown from upper floors, the shadows of entrances and latticed balconies, boxes left unattended. Listening to our leaders, knowing they lied and their lies meant nothing.

These are things I see repeated in quarantine. We have been brought together by a plague, united by separation, divided into those fallen and surviving. We have learned how to be apathetic and angry at the inconvenience. This is how I feel.

The abandoned movie sets of cities, the overlay of templated years. The growling of wartime armored personnel carriers and six-by-sixes replaced by wailing ambulances, police with flashing lights. The noise of people not laughing as they cross empty intersections.

In this battle of 2020, the hospital is overwhelmed. The plague spreads like a stain of wine on a white tablecloth, an overturned bottle of ink on a calendar where the dates blur into black. A concentration of silence, the purity of emptiness, a transposition of years.

Covid-19 has spread through cities and states in America and the world. Chance again is paramount. The one apparent constant is that if you had survived one war you were more likely to fall in this one. This time I am tired, looking through cloud sheets which have descended over my world and diffused the sun. It is easier to be afraid and indifferent.

This time the fight has less passion. It is difficult to hate and fight a number with an abbreviation. I am, for now, a witness, tied to victims and repelled by my participation in something I had nothing to do with. The heroes are behind scrubs, masks and hospital walls, anonymous. I do not see them in their uniforms. I commend those blank masks from an empty house, wishing I did not have to share this with them.

I have the same feeling of isolation and the carelessness, the negligence of numbers from Vietnam. I walk in streets without company and the empty corridors of apartment blocks, the sirens of emergency vehicles replacing the groaned straining of overloaded helicopters lifting off flattened brush. These days I remember and am grateful for that earlier departure from fear, the beautiful country of death. Today, this is the only truth not superimposed, one on the other.

At the end of a day in this year 2020, I go out into the dusk. The bright star has descended into the horizon. I listen to a song in my mind that I can hum but never voice. I raise my arms, slowly turn in the style of a dancer from a movie and say to myself, this day you have not been touched. The plague has passed you by again and your name is not recorded on the list of fallen. I have been confused for decades, but this is a good day.

David Gerstel is a Vietnam veteran and a retired officer in the United States merchant marine.

This article originally appeared in the NY Times on May 9, 2020, and is posted here with the permission of the author.

Thank you, David, for another fine article. His earlier contribution, titled, “A Pale Smoke” can be read here: https://cherrieswriter.com/2018/09/24/a-pale-smoke-guest-post/

7 thoughts on “I Survived Vietnam. Will I Survive This Pandemic?” 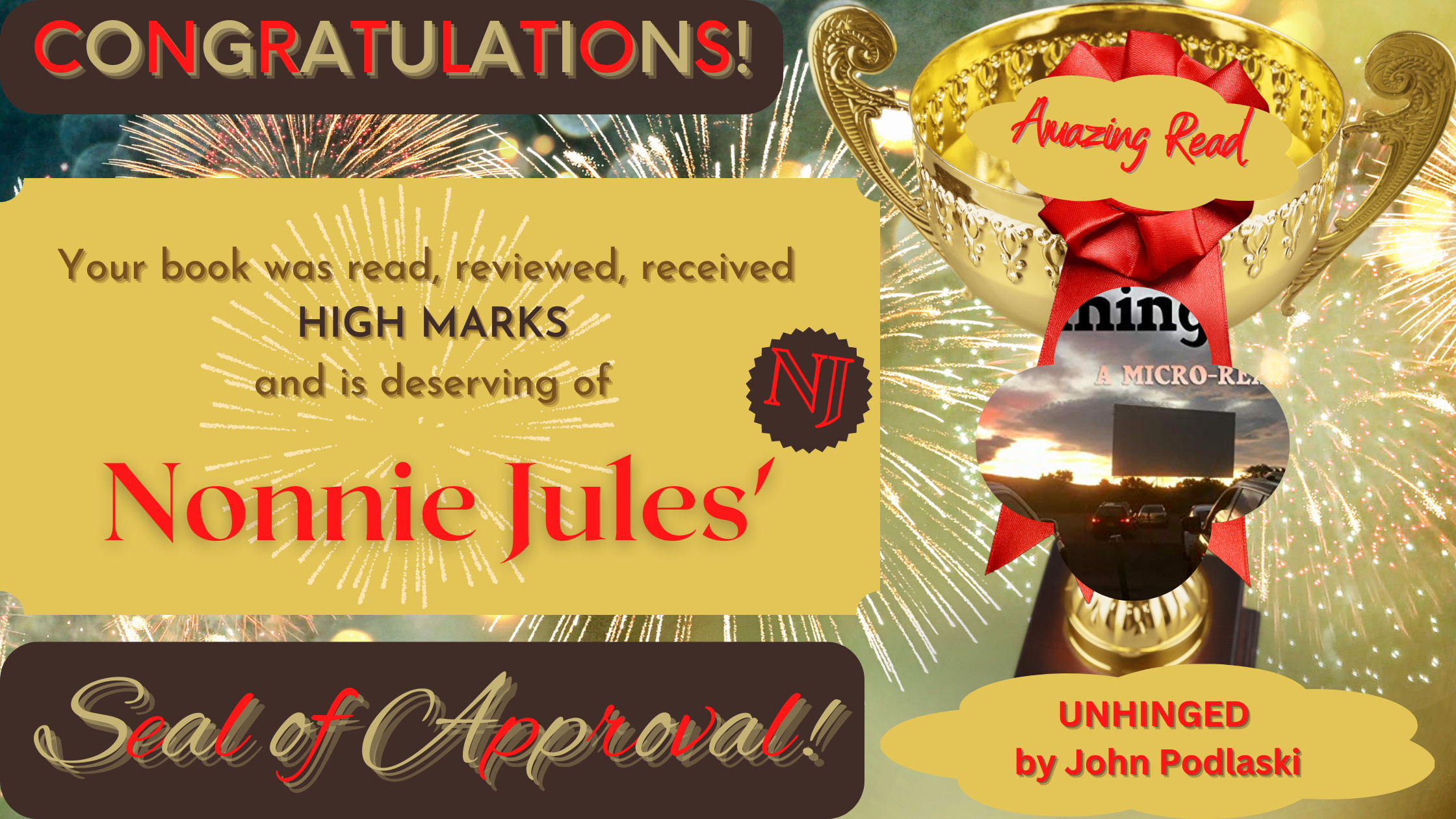