As Christmas approaches, my friend, Jim Van Straten, a former officer in the Medical Corps during the Vietnam War, sent me an excerpt from his book titled, A Different Face of  War for publication on this website. It truly does describe an “unforgettable” Christmas Eve. 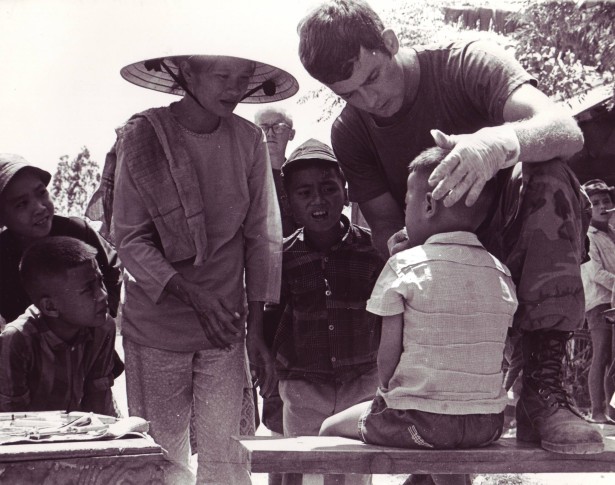 Christmas Eve was unquestionably the loneliest time of my year-long separation from family. I was lonely almost to the point of depression. What was I going to do? Where would I spend the evening? It had been announced that there would not be Christmas Eve church services because of the foul weather and the increased threat of terrorism. I couldn’t envision spending the evening all by myself in my cold room, even though my wife had done her best to brighten it with a Christmas tree and ornaments made by our children. Since the city of Da Nang was off-limits, I had no alternative but to do what almost every other officer assigned to MACV Advisory Team #1 did—go to our humble Officers’ Club for a few drinks followed by dinner with friends. 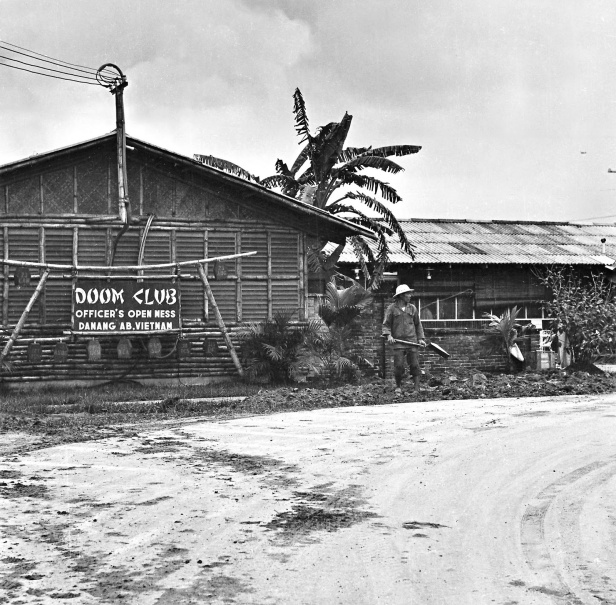 When I arrived at the club the mood was reasonably festive. The barroom was crowded, and Christmas carols filled the air. There was a lot of friendly banter, good cheer, and camaraderie. Snacks were provided at the bar and everyone seemed to be partaking freely in the food and drink and the spirit of the moment. Peace on earth, goodwill toward men was the prevailing sentiment. The war was temporarily set aside.

After about ninety minutes at the bar, three friends and I decided it was time for dinner. We went downstairs to the dining room and enjoyed a very nice meal. The Vietnamese chef had added special things to the menu for the occasion and we all savored the tasty and nicely served dinner.

But soon the dinner ended, and then what was I to do? Going back to the loneliness of my room on Christmas Eve sounded dismal, so along with the others, I headed back to the bar. The mood had changed, now becoming melancholy. There were more “Bah, humbugs” than there were Merry Christmases. The Christmas carols seemed to add to the loneliness. “I’ll be Home for Christmas.” Bah, humbug! “Chestnuts Roasting on an Open Fire.” Who cares?

Meanwhile, the mixed drinks and the beer continued to flow. Soon the heads and shoulders of those sitting at the bar began to sag, signaling the loneliness of the moment. A few tried to play the game of dice called horse, usually a spirited game, but even that seemed dispirited and out of place. The clacking of the dice, as they were rolled onto the bar, and Bing Crosby crooning “White Christmas,” was about the only sounds in the barroom. The conversation became less and less. The spirit of the holiday was being held captive by the loneliness caused by separation from family and friends on Christmas Eve.

Soon my fellow officers started drifting away, returning to the loneliness of their rooms. I soon followed. I drove back to my billet, arriving at about 2230, and immediately got ready for bed. Sometime after 2330 hours a pounding on my door awakened me from a deep, alcohol-induced sleep. Groggily, I went to the door and was told to go to I Corps HQ immediately. There had been a plane crash and maybe I could help. 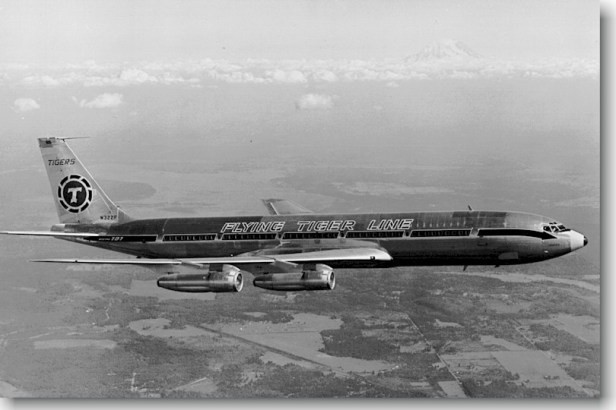 I quickly got into a field uniform and threw on my field jacket and poncho. It was still raining very hard and had turned quite cold. I drove to I Corps HQ and upon arrival was told that a U.S. Flying Tiger cargo plane, trying to land at the Da Nang Air Base, had crashed into a small village. A driver was standing ready to take me to the crash site. When we arrived, on that tragic Christmas night, the recovery operation was well underway.

The plane had crashed into the small village of Binh Thai in Hoa Vang District, about a mile south of the Da Nang Air Base. It had skidded through the village for about 400 yards. The fuselage and wings of the plane had demolished all the homes in its path. The crew members of the plane all died on contact, and the devastation in the village was unbelievable. I recognized one of the Vietnamese medical officials at the site. He spoke passable English. He and I moved through the destroyed village, doing what we could to ensure that the American and Vietnamese medical responders were working in a somewhat coordinated manner. Most of the responders were American servicemen. There seemed to be scores of U.S. Marines digging through the rubble, attempting to locate injured survivors and get them transported to Da Nang hospitals as quickly as possible. The Marines also had the sad task of extracting the bodies of the dead. Many children were among the injured and dead. Several were decapitated or dismembered and many were seriously burned. It was heart-rending for all of us who were trying to help out at the site of the disaster. 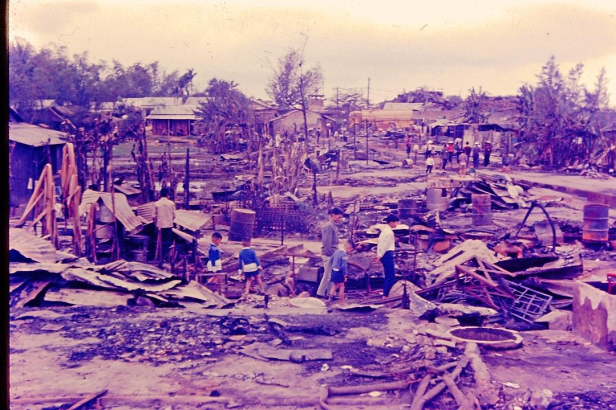 The villagers seemed to be predominantly Christian. It appeared that many of the families had been celebrating Christmas Eve in their humble homes when the crash occurred. About 100 persons were reported to have died, and many homes were destroyed.

Those of us trying to provide assistance made one grave error. Despite the protestation of the Vietnamese families of the victims, we insisted on evacuating the dead to an established morgue in Da Nang, several miles away from the village. Initially, a temporary morgue had been established in the destroyed village itself by simply roping off an area and trying to shield it from the sight of onlookers, but as the number of corpses grew a decision was made to take the corpses to established morgues in Da Nang. This proved to be culturally insensitive, as the Vietnamese looked upon a morgue very unfavorably. They much preferred retaining the bodies of deceased loved ones in their own village, performing their own preparation of the remains for burial, and following their own burial customs. Later we regretted this decision, but at the time it seemed proper. We attributed the protestation of the victim’s families to the anguish of the moment. We were wrong. Eventually, an American military directive was published addressing this lesson learned. After conferring with many of my Vietnamese friends and colleagues, I provided input for the writing of this directive.

I returned to my room at about 1100 hours on Christmas morning, very dirty and very tired and too late to attend church services. I cannot say how many times during the past forty-nine years my thoughts have gone back to the people of that small village and the tragedy that occurred there on Christmas Eve 1966.

Jim Van Straten was a U.S. Army major in the Medical Service Corps in Vietnam at the time of the described incident in December 1966. He served a full 30-year career, retiring in the rank of colonel (0-6). Now lives in Windcrest, Texas, which is a suburban city on the edge of San Antonio. A Different Face of War is Jim’s first published book. Here is the direct Amazon link:  https://www.amazon.com/Different-Face-War-Memories-Biography-ebook/dp/B01944VY3E

Thank you, sir, Your excerpt touches upon how lonely life can be when a soldier is stationed in a warzone preceding a holiday. Thank you, too, for your service, sacrifice and for all the “good” you did during the Vietnam War.

9 thoughts on “An Unforgettable Christmas Eve in Da Nang”