Trinh Thi Ngo was ‘Hanoi Hannah,’ a propaganda broadcaster who died in Vietnam on Friday, September 30, 2016. 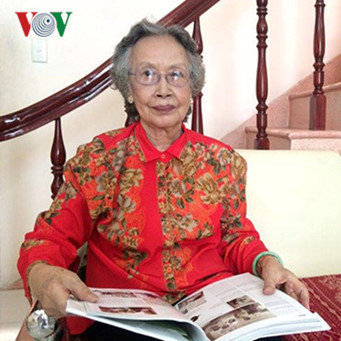 Her former employer, the government-run Voice of Vietnam, reported the news on its website Sunday. The radio service says Trinh was 87 when she died, though there are conflicting reports about the year of her birth.

Trinh broadcast under the pseudonym Thu Huong, or Autumn Fragrance. At the height of the war the Voice of Vietnam aired three 30-minute segments of hers a day.

The North Vietnamese Defense Ministry’s propaganda department wrote her scripts, she told the Voice of Vietnam. Their aim was to degrade U.S. troops’ will to fight, and convince them that their cause was unjust. 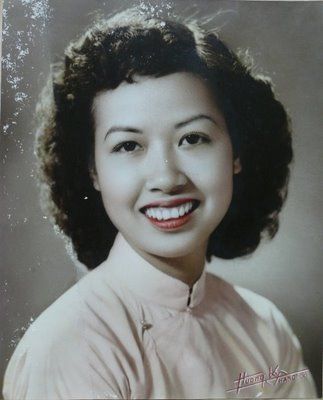 “Defect, GI. It is a very good idea to leave a sinking ship,” she advised her U.S. listeners in one broadcast. “You know you cannot win this war.”

Don North, a former ABC News reporter, remembers that “members of the special forces A-team would sit around at night and tune in around 10 o’clock to her broadcasts” in the Central Highlands of Vietnam in 1965.

“They would listen very carefully,” he adds, “you know, break out the beers and listen to Hanoi Hannah.”

North says that Trinh’s broadcasts had a “minimal” effect on her listeners. Part of this, he says, was because the signal strength of her broadcasts was too weak to be widely heard across the country. Because she broadcast in English, she was better known to Americans than Vietnamese.

Nor did most GIs find her message credible, North says.

“As she said herself, when she used interviews or tape sent to her from anti-Vietnam war people in the States, she thought they were more effective than her own broadcasts,” he says. Among the anti-war activists broadcast by Trinh was actress Jane Fonda.

Trinh received coaching in her trade from Australian journalist Wilfred Burchett, known for his sympathy for the North’s cause.

As part of North Vietnam’s efforts to demoralize U.S. troops, Trinh read the names and hometowns of GIs killed in action, taken from Stars and Stripes. 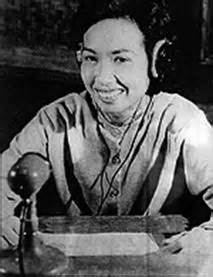 To reinforce her message, Trinh played anti-war folk tunes such as Pete Seeger’s “Where Have All The Flowers Gone?” and rock songs such as “We Gotta Get Out Of This Place,” by The Animals.  it would come in on the PRC-77 radio all scratchy. haunting….. specially in the dark , three feet in mud and leaches.

She also highlighted economic and racial inequalities in the U.S., and the Detroit riots of 1967.

“Isn’t it clear that the war makers are gambling with your lives, while pocketing huge profits?” she asked U.S. troops that summer. Trinh did not talk about U.S. victories or the horrible losses suffered by North Vietnam.

Trinh was born into a prosperous family in Hanoi, which was then under French colonial rule.

She studied English and loved Hollywood movies, especially Gone With The Wind. She volunteered to join the Voice of Vietnam in 1955.

“Our program served for a cause, so we believed in that cause,” Trinh told C-SPAN in a 1992 interview. “So we continued to broadcast.”

“She struck me mainly as an intellectual,” says North, who interviewed Trinh in 1976. “Certainly didn’t remind me of a strident propagandist at all.”

After the war Trinh moved to Ho Chi Minh City with her husband, where she worked in television until her retirement roughly a decade later. Her son left Vietnam and moved to the U.S., she told C-SPAN.

Trinh says she never joined the Vietnamese Communist Party, and quickly forgot any anger she had felt against Americans.

This article was originally posted by Anthony Kuhn on Oct 6, 2016 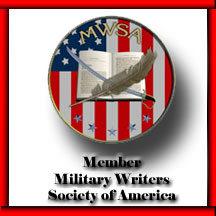