A 2009 snapshot of video footage that appeared on a Taliban-affiliated website, showing a man who claimed to be Bowe Bergdahl (Reuters)

Bowe Bergdahl, the last captive American soldier from the conflicts in Iraq and Afghanistan, was freed Saturday in exchange for five Taliban prisoners. The 28-year old sergeant was initially transferred to a base in Afghanistan to undergo a medical evaluation, and should be reunited with his family soon. He is believed to have been held by militants in northwestern Pakistan since being captured in 2009.

In a conflict that has produced few prisoners of war, Bergdahl’s five-year ordeal was a long, painful exception. As Penn State’s Scott Sigmund Gartner wrote in 2013, “virtually no US military personnel are Missing in Action or Prisoners of War. With MIA and POW figures in the single digits (compared, for example, to almost 8,000 from the Korean War) Iraq and Afghanistan reflect a historic change in America’s ability to rapidly locate missing military personnel.”

Gartner chalked up this shift in the nature of U.S. wars to several factors: “revolutionary new communications, information management and surveillance technologies, the total dominance of the air dimension, better training, and the nature of the adversary and geography.” Together, he added, “these factors generate historically low levels of MIA and POW figures, dramatically changing these wars’ casualty profile.” 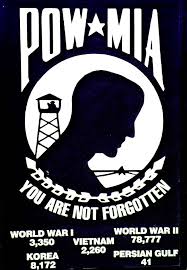 Robert Goldich, a former military-manpower analyst for the Congressional Research Service, has also tracked these trends. Here’s a chart he produced for a2005 CRS report on the subject. Goldich cautioned that while statistics on U.S. POWs and MIAs in past U.S. wars are “often mutually irreconcilable,” they “do provide some basis for comparison.”

After news of Bergdahl’s release broke, I asked Goldich why he thought the number of American POWs and MIAs has declined so rapidly over the years. Here’s what he emailed me back:

It’s undoubtedly a good thing that the number of POWs and MIAs has decreased in recent decades, but it does mean that the few remaining cases can receive little attention at home, reducing public pressure on officials to free those who have suffered such a fate. In 2011, The Wall Street Journal‘s David Feithreflected on this situation in an article on Bergdahl and Ahmed Altaie, an American soldier who was later executed by Shiite militants in Iraq. 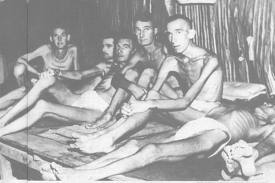 Over the past decade, the U.S. has deployed more than two million troops abroad, with hundreds of thousands in war zones at any one time. Yet in a sign of how much warfare has changed since the time of Thucydides, Grant or even Westmoreland, prisoners of war in Afghanistan and Iraq have been few in number and low in profile. Today there is one in each theater, an unusual symmetry that seems to magnify the solitude and difficulty of their plights. 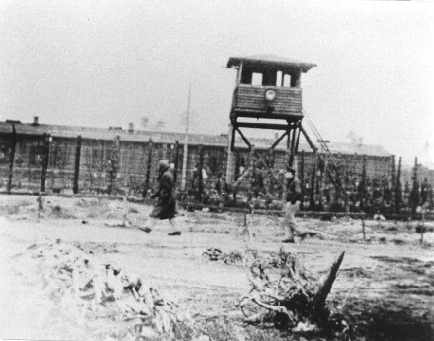 According to the Pentagon’s Defense Prisoner of War/Missing Personnel Office, there are currently 83,204 unaccounted for U.S. personnel, including 73,547 from World War II, 7,883 from the Korean War, 126 from the Cold War, 1,642 from the Vietnam War, and six from Iraq and other recent conflicts, including three Defense Department contractors who went missing during the most recent conflict in Iraq. 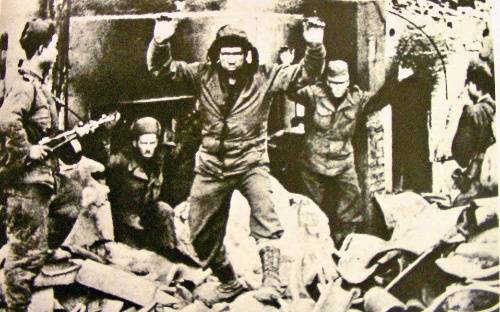 This past Memorial Day weekend, motorcycle-riding veterans descended on Washington, D.C. to raise awareness about America’s remaining prisoners of war. “Whatever happened to the men who were left behind, still alive, after all past wars?” Artie Muller, a Vietnam vet, told PRI’s The World. “Research teams still search for bones, but nothing is being done to resolve what happened to those left behind alive! Sgt. Bowe R. Bergdahl, captured June 30, 2009 in Afghanistan, is still missing. Although talks have ceased at this time, what is the government doing to bring him home?”

On Saturday, Muller got his Memorial Day wish—at least for one of America’s POWs.

This article was originally published in “The Atlantic Wire” by Uri Friedman.  He is a senior associate editor at The Atlantic, where he oversees the Global Channel. He was previously the deputy managing editor at Foreign Policy and a staff writer for The Atlantic Wire.   Pictures added for the internet.